It's Official! Prince William Is Engaged!

Once upon time, there was a prince named William and his new fiancee named Kate Middleton. They lived in a far away kingdom called the Buckingham Palace. 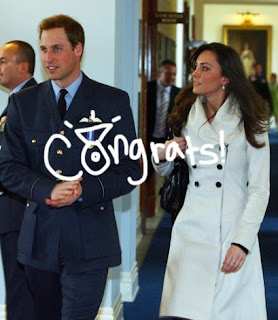 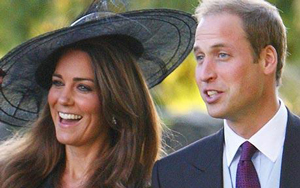 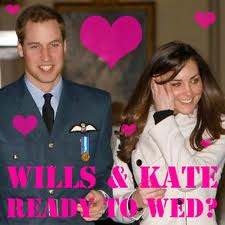 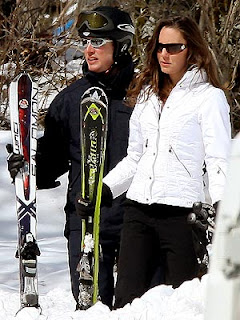 
They just announced that there relationship of nine years will officially end up in marriage most likely to happen in 2011. It's about time!!!  And this will be another history in the making after Princess Diana's wedding to Prince Charles. Everybody's buzzing around what gown she's going to wear and who will design it! Remember, it's a HUGE pressure to beat that one of Princess D and Charles wedding who had 1 billion of people watching that royal event. And this is a good story for all middle class citizens of the world or the "commoners", to be able to set foot and experience what it feels like to live like royalty! Bravo, Kate "Middle Class", that's her new nickname being known to some critics and envious people out there!!! Be brave, too! I hope that they will live happily ever after! Mazeltov!