The Most Memorable Dresses of 2010

I remembered my mom's saying when I was young, she said you have to know what's going on in your environment and keeping yourself abreast about the world you live in. Well, since I love dresses I thought this would be a great information for everyone to see. Here you go..Take a look at these few people who took a bold step and wore outrageous creation for the sake of fashion.

#1 KATY PERRY LIGHTS UP
The Costume Institute Gala at the Met is arguably the most important red carpet for making a fashion statement, so when Katy Perry trotted out in a dress lit up with colourful LED bulbs it definitely turned heads. The pop star co-designed her dress with CuteCircuit especially for the occasion complete a neon glow and plunging neckline that held the on/off switch. 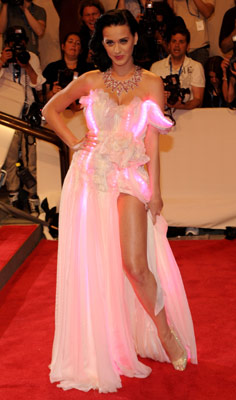 #2 SANDRA BULLOCK'S OSCAR GOLD
The Blind Side star was on top of the world at the Academy Awards in March. She won best actress for the first time and looked incredible in a shimmering gold Marchesa gown. Unfortunately her then-husband Jesse James' sheepish looks were a sign of things to come as news of his infidelity broke shortly after. Her Oscar was a much better date anyways. 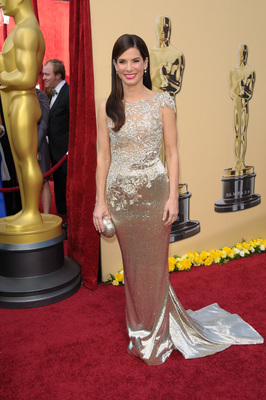 #3 BLAKE LIVELY'S CRIMSON COUTURE
For a star without a stylist, the Gossip Girl star has worn hit after hit on the red carpet this year. But perhaps her most successful turn was at the premiere of The Town at TIFF in this sequin and floral applique red Chanel Couture dress. The Kaiser himself must have taken notice: she was just named the face of Chanel's next campaign. 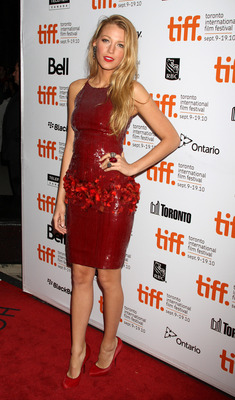 #4 LADY GAGA'S CARNIVOROUS STYLE
Red carpet shockers are a given for Lady Gaga, but she managed to take things to another level at the MTV Video Music Awards in a dress made entirely of raw meat - right down to the head piece and booties. She appeared on the cover of Vogue Hommes Japan in a meat bikini prior to the awards and was apparently inspired. PETA, fashion critics and the public might just have all agreed for the very first time. 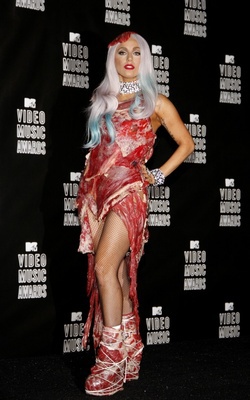 #5 COCO ROCHA GETS HITCHED
Canada's favourite supermodel gets our vote for the best wedding dress of the year. Wearing an ethereal white Zac Posen gown with flutter cap sleeves and an extravagant mermaid skirt-custom made just for her naturally-Coco Rocha married interior designer James Conran this past July. 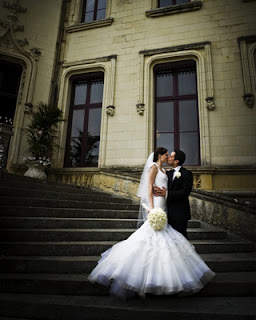 #6 KATE MIDDLETON'S ROYAL ENGAGEMENT
Headline after headline speculated that Prince William had popped the question to his longtime girlfriend, and finally the couple announced their engagement to the press last month. Kate wore an appropriately royal blue Issa dress that was a perfect complement to her sparkling sapphire and diamond engagement ring once belonging to Princess Diana. 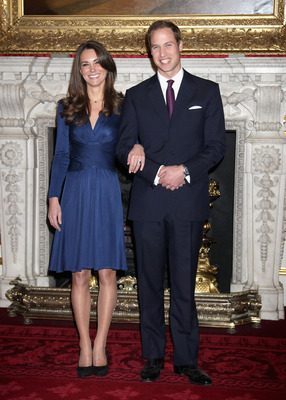 #7 CATE BLANCHETT'S TRIBUTE TO MCQUEEN
Cannes marked the first time one of Alexander McQueen's breathtaking creations took to the red carpet after the designer's tragic death in February. Apparently McQueen himself had selected this gown, from his final pre-Fall collection, specifically for Blanchett, a friend and devoted fan. 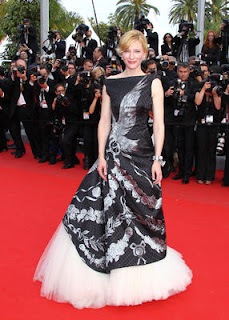 #8 CAREY MULLIGAN DEBUTS ON THE RED CARPET
A haircut, stylish dress and BAFTA statue was all it took for the young British actress to arrive on fashion's radar. Wearing a floral print Vionnet gown, Carey Mulligan beat out veteran Meryl Streep for her turn in the film An Education. The breakout star has since been one to watch for her style and talent. 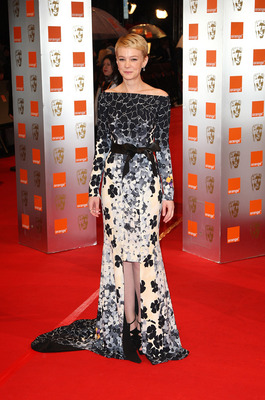 #9 GWYNETH PALTROW GOES COUNTRY
The red carpet of the Country Music Awards is the last place you would expect to see Gwyneth Paltrow, but this year she donned an ombré Versace gown for the occasion and even took to the stage to perform the lead song from her new movie Country Strong. The jury is out on both the dress and her future as a country singer, but we say kudos for all of those hidden talents. 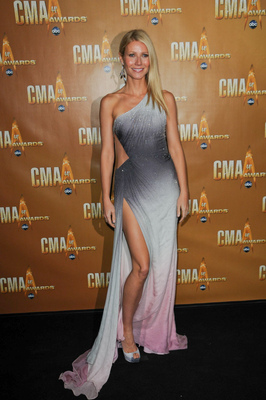 #10 LADY GAGA AMAZES AGAIN
With all of her wild and wonderful ensembles this year, we thought the blond bombshell deserved another spot on our top 10. Who could forget the custom-made Armani Privé gown that had her orbiting around the Grammy Awards? The Jetson-inspired dress and marigold hair extensions were just another day in the life of this style chameleon. 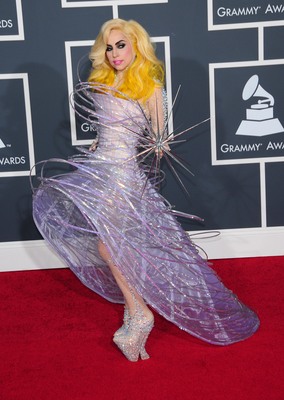 By Elisa Kosonen via yahoonews
Posted by Unknown at 4:52 PM