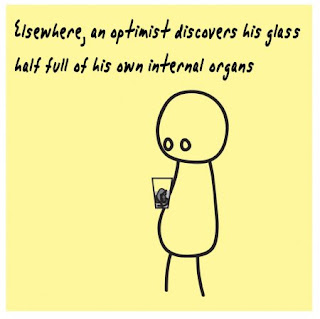 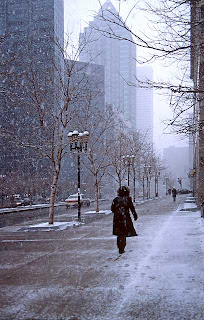 Hello, Canada! According to the weather forecast, we are expecting a huge winter storm tomorrow with nasty and ghastly winds, and some 15 cm. of snow as well and maybe some rain...Not funny, right? I know. We are all tired of Canada's weather! Nuff said! ;)
I see it as winter's last hurray and soon it's gonna be over. 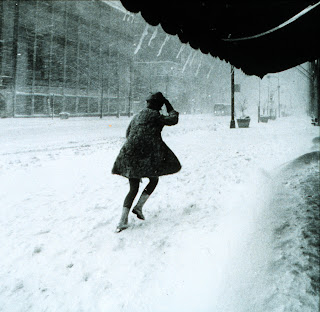 Well, I always see life as half full and no matter what the weather will be like tomorrow I will not let it dampen my mood or ruin my plans of going out and have fun with my friends! That's just me and I am also proud to have best of friends who love to live their lives to the fullest! So, I decided to dance my night away tomorrow at La Tulipe and refuse to be miserable along with the weather.

Here's a little overview of the place.

Opened by La Compagnie Larivée Cabot Champagne in September of 2004, La Tulipe is housed in the magnificent heritage building of the Dominion Theatre, on Papineau Street.

Built in 1913, the Dominion served as a traditional and movie theatre until the early sixties. Acquired by comedian Gilles Latulippe in 1966, the hall was renamed Le Théâtre des Variétés. Olivier Guimond and Rose Ouellette were the featured acts on opening night, on the 23rd of September 1967. Mr. Latulippe would manage this theatre for over 30 years. Le Théâtre des Variétés was to become the most important home for burlesque and comedy theatre in Montréal.

With La Tulipe, La Compagnie intends to continue to present rock concerts and French-speaking singers-songwriters, along with jazz and musical reviews, putting to good use the experience acquired with Le Cabaret Music-Hall.