Happy Days are Here for Canadians 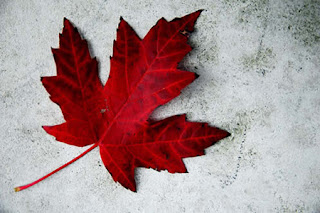 I just happen to read this on yahoo news while keeping myself abreast about what's going on with my community and the rest of the world and I am not surprised to read this news and I am happy to share it with you all of my Canadian friends.

Canadians are a stubbornly happy bunch, a study on life satisfaction has revealed.
A steady drumbeat of gloomy economic news doesn't appear to be bumming out the vast majority of Canadians. And one of the authors of the study says that's because, as the old saying goes, money can't always buy happiness.
Last year, 92.1 per cent of Canadians over age 12 considered themselves satisfied or very satisfied with their lives, according to the study, which was conducted by the Canadian Centre for the Study of Living Standards, in tandem with the Institute for Competitiveness and Prosperity.
Andrew Sharpe, the centre's executive director, said the data show Canadians have remained relatively happy over time. In 2008, 91.4 per cent were satisfied or very satisfied, while five years earlier, in 2003, 91.3 per cent declared themselves happy.
"This will surprise some people, but Canadians in general are pretty happy," he said.
The life-satisfaction measure is based on data collected by Statistics Canada through its annual Canadian Community Health Survey, which polls Canadians about health issues and quality of life. 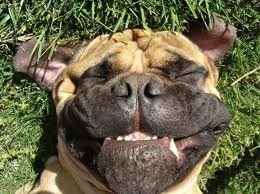